The new Southwest has a combined market capitalisation of USD9.8 billion. The acquisition is expected to produce annual benefits exceeding USD400 million by 2013, with one-time costs of about USD500 million expected.

AirTran will continue to operate under the AirTran brand with its same policies, procedures, and product features for a unspecified period of time. Southwest plans to integrate AirTran into Southwest Airlines over time by transitioning the AirTran fleet to the Southwest Airlines livery, developing a consistent customer experience, and transitioning the operations of the two carriers onto a Single Operating Certificate, expected by 1Q2012. 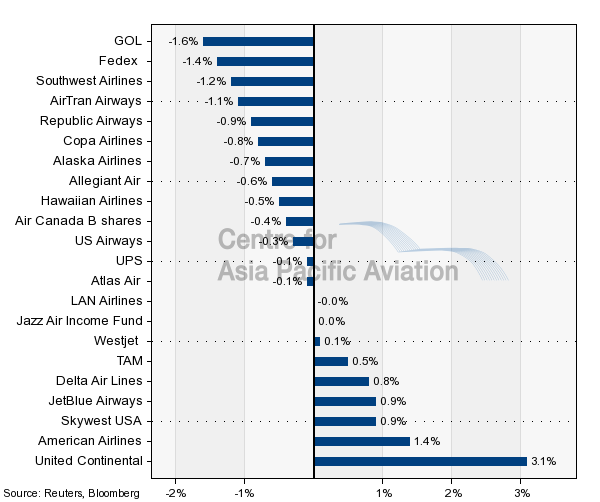