Mexico's OMA announced the following information regarding items to be discussed at its Annual Shareholders' Meeting: 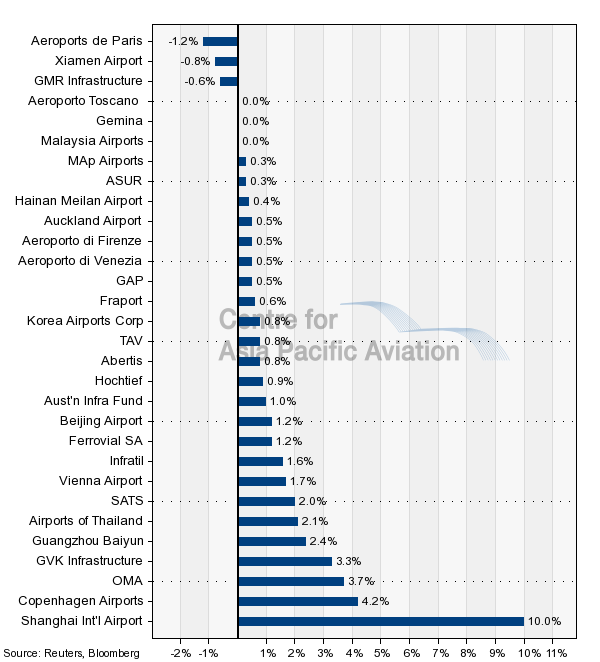