Safran Group reported a net profit of EUR508 million for 2010, an increase of 29%, even though revenue was just 3% stronger in the year. The comapny expects 2011 will be another "promising and significant step" towards its objective of delivering double-digit operating margins by as early as 2012.

Elsewhere, the US Air Force selected Boeing's as the winner of its aerial refueling tanker competition, beating out the entry from EADS. The contract is initially for  18 aircraft and valued at USD3.5 billion, but could be expanded to up to USD35 billion in value over the life of the programme. Boeing will base its tanker on the B767. 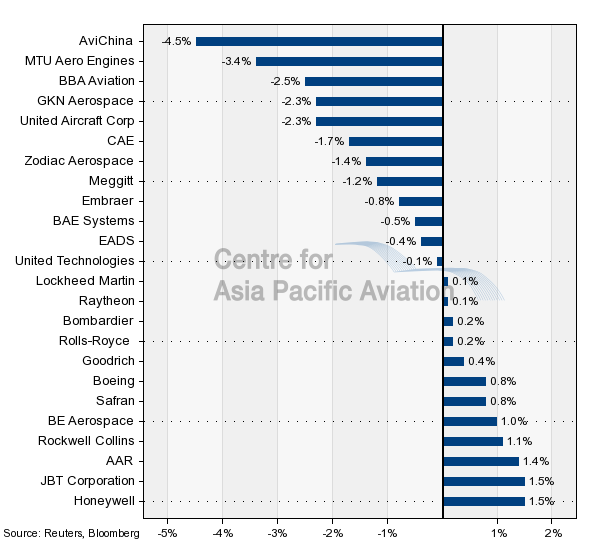