Royal Jordanian is the first airline to equip its aircraft with Seat Integrated Technology (SiT), the new AVOD IFE system developed by Zodiac Aerospace. The aircraft is configured with 24 business and 229 economy seats. The airline stated the cabin re-configuration for its second A340 aircraft on 02-Nov-2010 with the modernisation of all four A340s expected to be completed by the end of 2010. A heavy maintenance programme was also conducted on the aircraft. 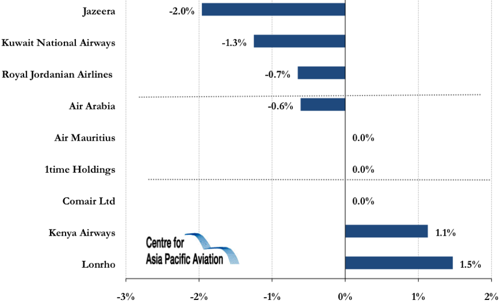