Rex shares nosedive as profit take a battering, but signs of recovery being seen

Regional Australian airline, Regional Express Holdings Ltd (Rex), stated it is unable to forecast a full year result “in light of a highly volatile economic outlook, passenger demand, exchange rate and fuel prices", but stated it expects improved financial results in the current quarter (ended Dec-2009), with 2QFY2010 results expected to be “as good” as 21FY2009 levels, as the operating environment stabilises.

Source: Centre for Asia Pacific Aviation & Rex
Based on the conversion rate at USD1 = AUD1.0756

Subsequent to the reporting period, Rex reported a 6% reduction in passenger numbers to 115,000 in Oct-2009, for the lowest year-on-year passenger growth reduction since Oct-2008, when the carrier also reported a 6% passenger decline. 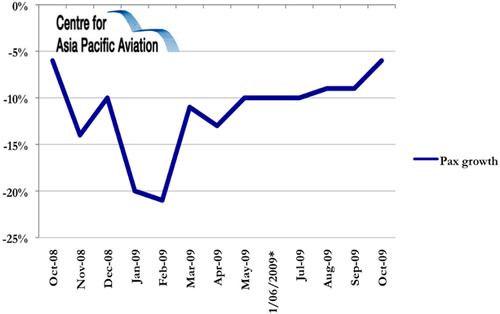 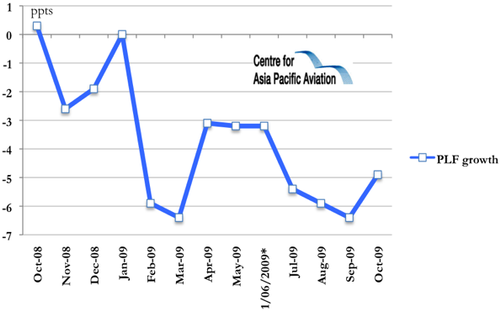 Deputy Chairman, John Sharp, described the 2008/09 year as “annus horribili II” due to a 50% attrition rate, volatile fuel prices and the “uncertain economic climate”, but stated the carrier is seeing “signs of a recovery”.

The carrier is, however, seeing operational pilot numbers returning to “full establishment” levels, while a third intake of Rex pilot cadets have graduated, for a total graduate size of 45.

Unit cost improvements, but RASK down by a greater rate

Rex debt-free, with Pel Air having only a “small debt”

Rex is currently free of debt and has a strong balance sheet, while its corporate and freight business Pel Air has "a small debt which will be soon paid off".

Pel Air, meanwhile, was awarded and commenced a fly in/fly out charter contract for Illuka Resources in South Australia in the quarter, with further fly in/fly out contracts expected in the future.

Pel Air was also awarded the Commonwealth Air Transport Deed of Standing Offer tender earlier this month, enabling the carrier to join a panel of aviation companies authorised to provide air transport of personnel and equipment of the Australian Defence Force (ADF) both domestically and internationally for the next three years (from 02-Nov-2009). Transport of Commonwealth personnel not in the ADF can also be covered under this tender.

Rex, meanwhile, was ranked by Forbes Asia among the top 200 listed companies in Asia Pacific with revenue of less than USD1 billion, with the carrier being selected from 25,326 publicly listed companies  based on profitability, growth, moderate indebtedness and future prospects. 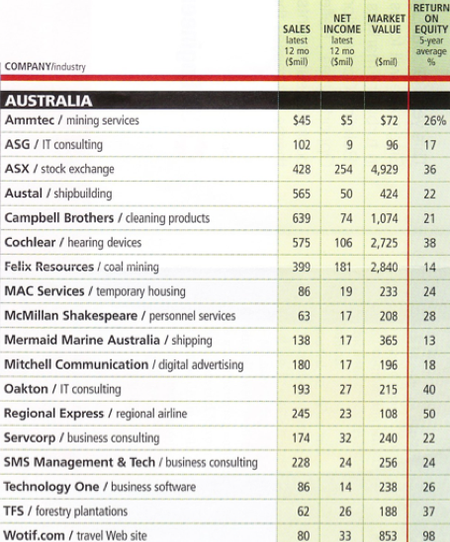 Outlook: “Well poised for whatever lies ahead”

According to Mr Sharp, “Rex is well poised for whatever lies ahead having spent the last six years strengthening the business."

This, combined with signs of recovery in the airline sectors, a relatively debt-free operation, and a recent focus on efficiency improvements, makes the future a nicer place for Rex. 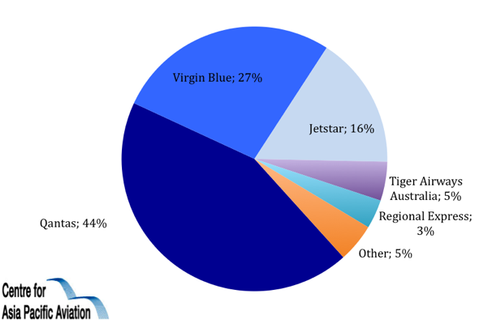