The results of a vote by British Airways union Unite have been released and 83% voted to strike. Though a specific time was not indicated, the union appears to have lost none of its anger and is more than willing to continue its long-running battle with BA management. The union has not ruled out work stoppages over the prime Easter period, which just precedes the Royal Wedding, seen as a key component of 2011 success for UK tourism.

And the APD continues to rile

Despite the decision to reject APD increases for 2011, the British aviation sector remains staunchly opposed to the tax in any form and continues to push for its abolition. The broad-based coalition A Fair Tax on Flying, while pleased by the decision, remains unrelenting in its campaign to have the tax removed and replaced with any one of a number of alternatives.

The latest shot is a video produced by the Caribbean Tourist Organisation that features footballer Les Ferdinand and a number of other politicians and businessmen spotlighting the special difficulties in the Caribbean that are directly related to the high APD. They cite numerous studies and have data to prove that the effects, both on Caribbean nations and the UK tourism sector, are real and documented.

Ongoing uncertainty with perhaps a dash of chaos

Following last year’s labour actions, the decision to terminate plans for a third runway at Heathrow, and the BAA’s horrific performance during the snow-clogged Christmas period, the aviation sector in the UK seems destined to continue in a state of upheaval. 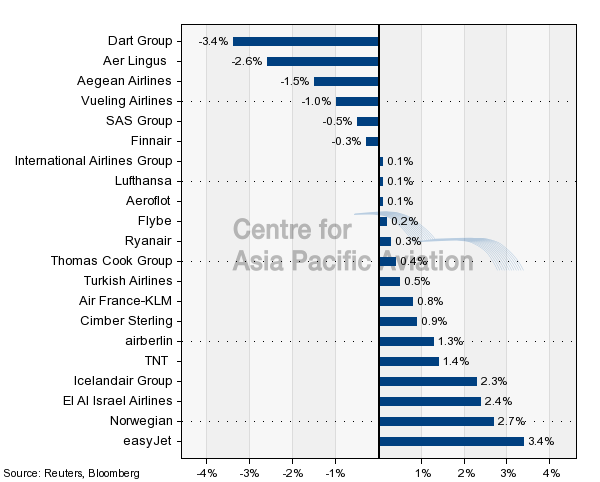