Lonrho stated (06-Dec-2010) its Fly540 Angola subsidiary is close to commencing commercial operations in the “significantly underserved” Angolan regional and domestic market. The carrier has underwent extensive ICAO audit and once it commences operations will be the only private airline in Angloa that is ICAO registered. Meanwhile, Fly540 Ghana is expected to commence operations in 2011. 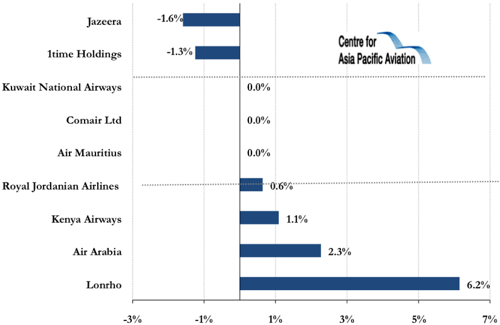