Lion Air's President Director, Rusdi Kirana, has told Indonesian newspaper Kontan that the company will only proceed with a public float of shares if the conditions are "solid".

Mr Kirana stated: "One of our conditions is that we have at least a 50% market share of Indonesian passenger traffic and the carrier has at least 80 to 100 aircraft", adding this could be achieved in 2012. Currently Lion has a 40% domestic market share and has 139 B737-900ERs scheduled for delivery, according to Ascend.

Air China has taken delivery of its first B737-800 equipped with Boeing's new Sky Interior, becoming the first Chinese airline with the enhanced offering.

flydubai was the first carrier globally to take delivery of the Sky Interior package last October. Sixty airlines and leasing companies have ordered the new interior for 1689 of their aircraft. 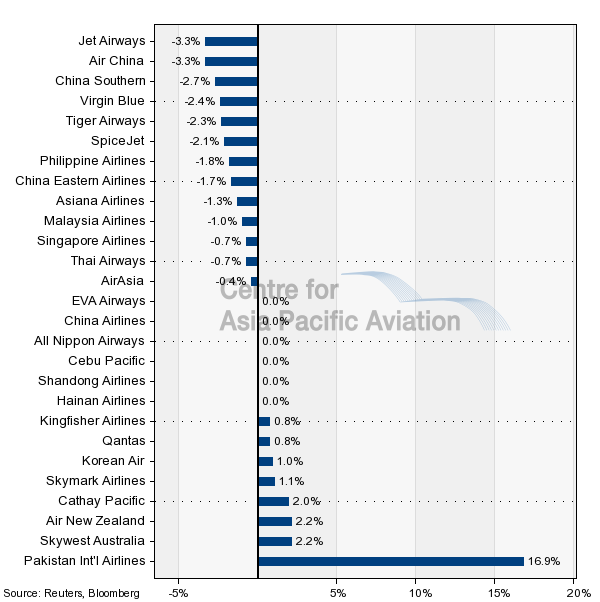