Korean Air has announced plans to increase the frequency of services to Paris CDG in two phases this summer, and deploy its flagship A380 on the route from September.

From 11-Jun-2011 to 16-Jul-2011, Korean Air’s daily service from Seoul Incheon (ICN) to the French capital will be supplemented with a twice daily service on Saturdays, taking the carrier’s total frequency on the ICN-CDG route to eight times a week. B747-400 aircraft configured with 333 seats will be used.

Korean Air will deploy its newest aircraft, the A380 on the ICN-CDG sector every Monday, Wednesday and Friday from 26-Sep-2011. The aircraft is configured in a three-class layout with just 407 seats, the lowest configuration of any A380 operator.

The capacity increases will raise Korean Air's share of the Korea-France market from 44% at present to more than 48% this August. SkyTeam partner Air France has a 42% capacity share, according to Innovata. Asiana Airlines has just over 14% of the market. 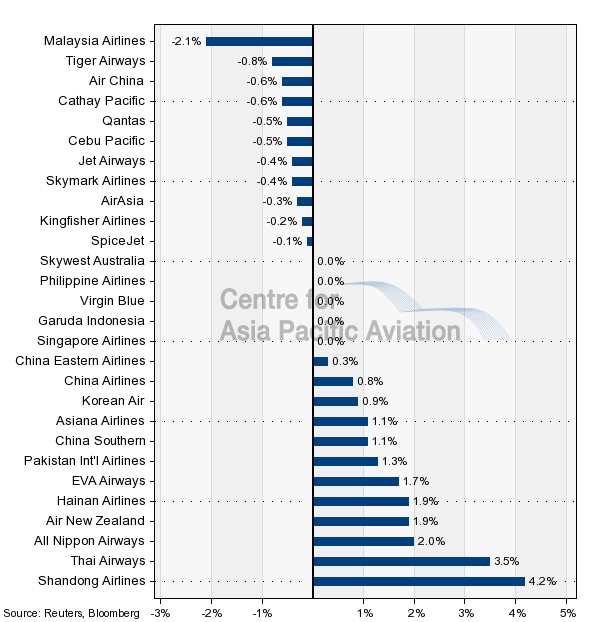