Shares in Kingfisher Airlines, SpiceJet and Jet Airways soared 27.4%, 17.8% and 13.8%, respectively, yesterday as speculation continued to mount the newly re-elected government may move forward with the relaxation of foreign investment rules on its airlines (which bar foreign airlines from directly or indirectly acquiring stakes). However, the chances of any foreign airlines having the spare cash (or executive time) to pitch for a stake in an Indian carrier are slim in the near term.

According to CAPA India, opening up investment by foreign airlines in Indian carriers is “one of the most important and pressing issues” for the Singh government. Kingfisher and Jet's shares have risen over 30% this year (most of it this week), while SpiceJet's shares are up around 14% since the start of 2009.

For further analysis, contact our team at CAPA India, or read the upcoming June edition of the Monthly Essential India. 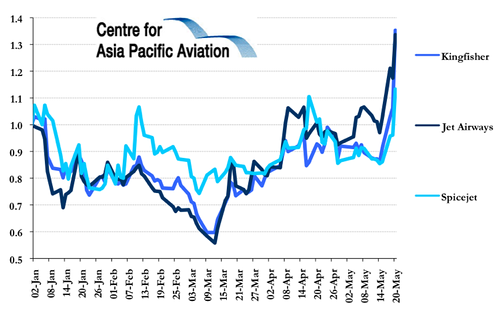 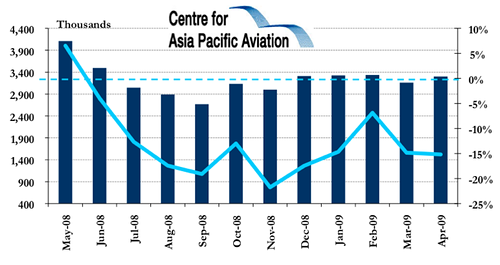 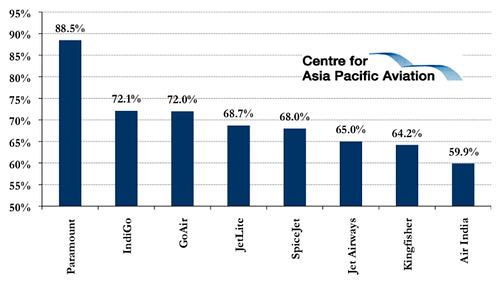