Goodrich Corporation shares fell 2.5% yesterday after announcing it plans to redeem USD257.5 million in outstanding 7.625% notes due 2012. The notes will be redeemed in Oct-2010.

The company will use funds from its recent USD600 million bond offering. The company had decided to issue USD500 million in notes, which was later increased by USD100 million. The issue is in senior unsecured notes due 2021. Apart from the redemption, the funds will be used by Goodrich to make contributions to pension plans and general corporate purposes.

The redemption will affect the company’s full-year guidance. Goodrich will update 2010 its full-year outlook to include the impact of this redemption when it announces its 3Q2010 results on 21-Oct-2010. Goodrich expects adjusted earnings per share in the range of USD4.30-4.45 for 2010.

The company expects costs and fees associated with the redemption of approximately USD39 million pre-tax, or USD25 million after-tax, equating to an impact of about USD0.20 per share. Interest expenses of Goodrich at the end of 2Q2010 were USD33.6 million (compared with USD30.7 million at the end of 2Q2009). With the issue of new notes, the company will have to incur additional interest expenses to service its debts.

As of 30-Jun-2010, Goodrich's total liquidity amounted to USD1.3 billion, consisting of USD866 million in cash and USD435.9 million in borrowing capacity under a USD500 million revolving credit facility. 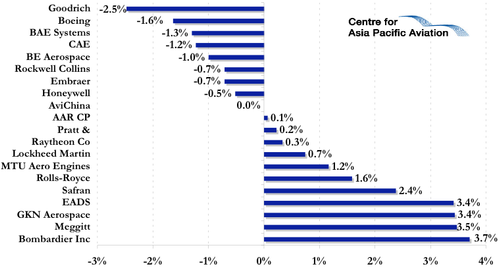 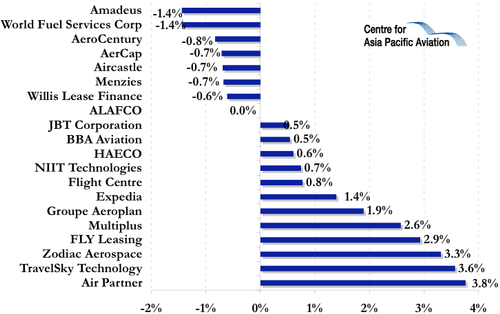