Frankfurt outperforming Munich amid downturn in passenger throughput, not cargo

Frankfurt Airport’s traffic numbers are holding up better than its smaller rival, Munich, amid the global economic downturn.

Fraport reports Frankfurt Airport handled 4.5 million passengers last month, down 5.6% year-on-year, while Munich Airport’s passenger numbers were still down 9.2% in Jun-2009 to 2.9 million. But a recovery is apparent. Fraport noted, “the recovery trend accelerated particularly toward the end of the month when the summer vacation period began in several German states”. 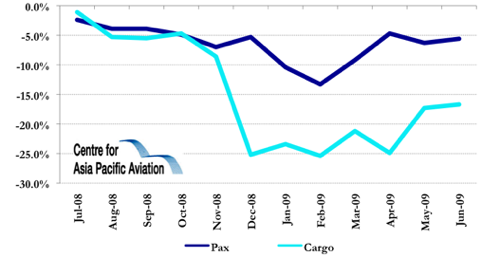 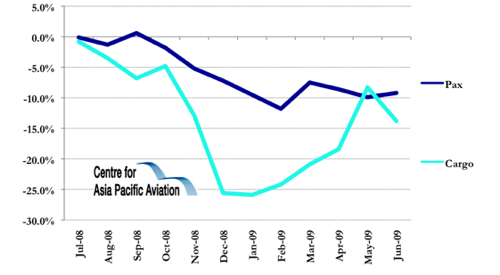