After a delay of several months, the Russian Interstate Aviation Committee Aviation Register (IAC AR) granted PowerJet a Russian Type Certificate for the SaM146 engine. The SaM146 is now certified for service in Russia on regional jet aircraft, most importantly the Sukhoi Superjet 100, of which it is the sole powerplant. The SaM146 is the result of a joint venture between Snecma and NPO Saturn.

The engine passed EASA certification on 23-Jun-2010 and Russian certification was expected a few weeks later. However, the IAC AR deferred its approval until 13-Aug-2010, even though the certification was carried out in parallel between the two agencies and no additional tests were performed.

The new regional aircraft has been undergoing flight testing since May-2008, with engine tests completed in May-2010. Delays with engine certification had held up the SSJ100 programme, with Sukhoi stating in early 2010 that the test programme had suffered from late engine deliveries.

With Russian engine certification, the SSJ100 is expected to enter revenue service in the next few months, better than six months behind schedule. Initial customers include Aeroflot and Armavia, as well as several lessors. The SSJ100 has been something of a success story for Sukhoi, with more than 200 firm orders, including 72 won at the recent Farnborough Air Show. 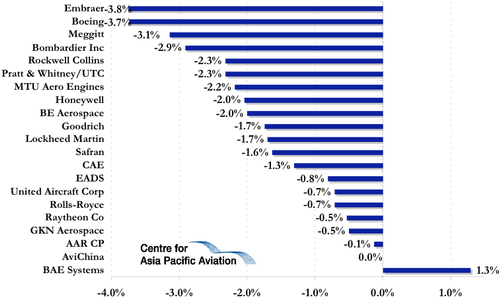 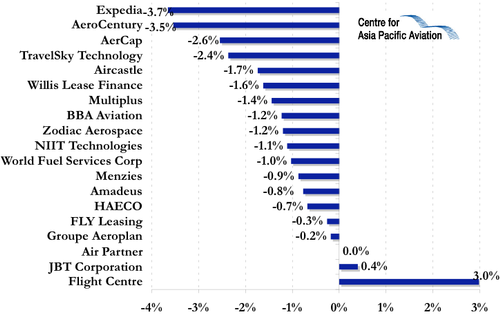