Boeing confirmed that it is “actively” looking at acquisitions in the high-growth defence technology areas such as cyber security, intelligence and surveillance and unmanned systems. However, the manufacturer has stated it would not rule out the possibility of a large-scale merger with another major defence contractor.

Boeing has also announced a restructuring of its military aircraft business consolidating the unit from six to four divisions and cutting its executive team by approximately 10%. As many as 400 other positions will be cut.

Meanwhile, EADS CEO Louis Gallois stated that the company is looking to better balance its defence portfolio, using Boeing as its aspirational model. The company earns 35% of its revenue from defence businesses, a figure which it hopes to eventually raise

The European defence and aerospace company has confirmed it is in talks with companies in the defence, services and security fields and could make an acquisition of up to EUR1 billion.

EADS is looking to spread into the US defence market, as it aims to boost overall North American revenue from an expected USD1.5 billion in 2010 to USD10 billion by 2020. Even with a EUR9 billion liquidity position, EADS has been reluctant to commit to large acquisitions, given the instability in the A380 and A400M programmes, which were delayed more than two years, and the ongoing funding necessities of the A350 XWB programme.

Unlike Boeing, EADS has ruled out the possibility of a merger with another significant player in the defence sector.

Latecoere CEO Francois Bertrand has also weighed-in on consolidation, this time in the commercial manufacturing side. He confirmed Latecoere is looking for a merger partner and believes that supplier consolidation is necessary to support new aircraft from Airbus and Boeing.

Mr Bertrand believes the aircraft manufacturers prefer larger suppliers. Stronger component manufacturers would be in a better place to support the development of next generation narrowbodies, which could require investment of USD10 billion from each manufacturer.

According to the Latecoere CEO, consolidation must happen for economic reasons, with the suppliers market being “splintered”. Consolidation in Europe could be difficult due to cross-border politics and the fractured nature of European aerospace and defence markets.

Latecoere does not plan to enter talks with prospective partners until business recovers in 2011. 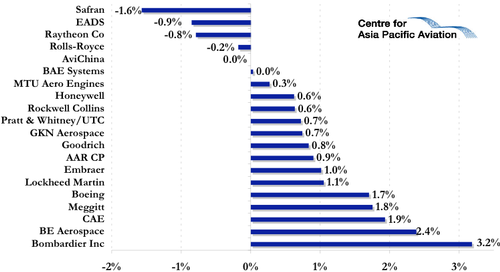 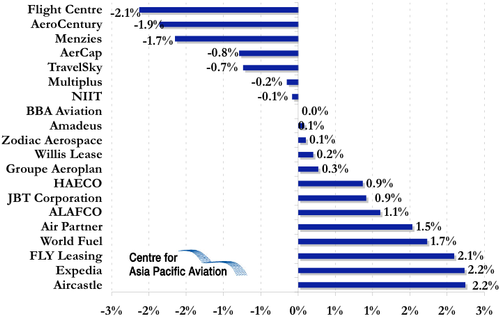