The rationale for the merger is to establish a simplified corporate structure of Dufry Group with a unified shareholder base, which can "participate in a balanced and diversified concession portfolio with an exposure of approximately 60% to emerging markets and a proven track record of delivering growth". Furthermore, the transaction will increase the Group’s strategic flexibility to pursue growth opportunities globally and in South America. 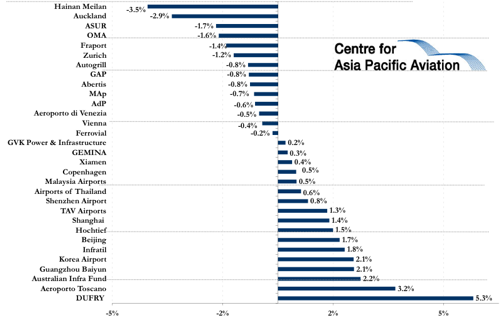