Meanwhile, the People’s Bank of China this week raised interest rates, the fourth increase since the end of the global financial crisis. The benchmark one-year lending rate increased from 6.06% to 6.31%. The one-year deposit rate rose from 3% to 3.25%. 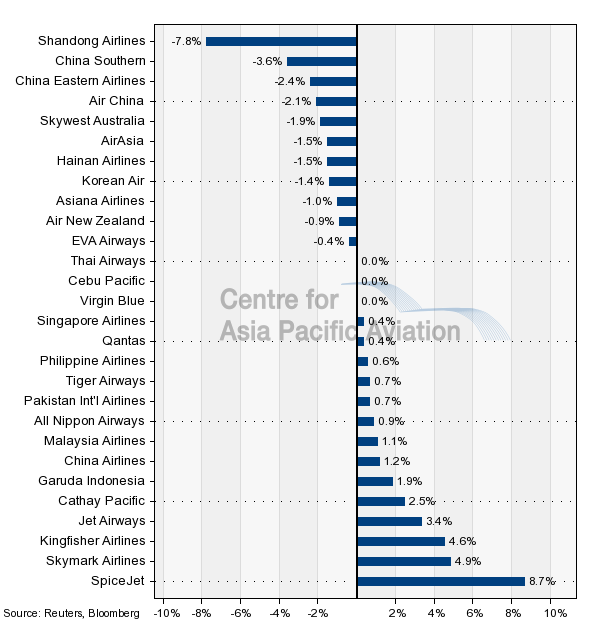