Hainan Airlines (+5.7%), one of China’s best private airline performers this year continued its strong rise and is now up 70.6% since the beginning of 2009. 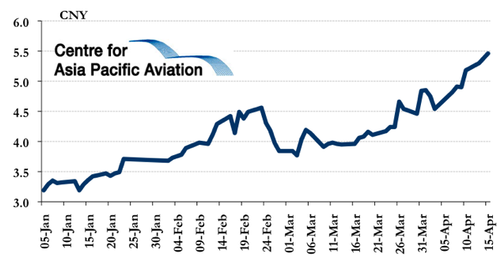 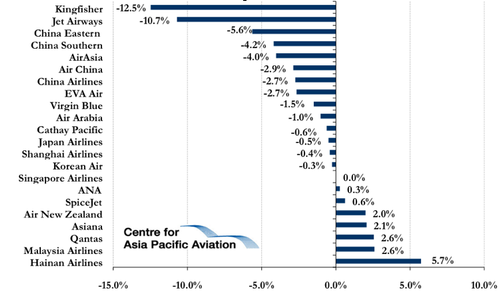 Kingfisher and Jet Airways fell along with a general fall in the overall Indian market. Airline stocks have become speculators’ targets as the sector has become more volatile and, after previous gains, yesterday’s falls were due mainly to profit taking and renewed weakness in traffic data in Mar-2009.