CAPA inaugurated the Finance Summit in 2013 to address the importance of raising awareness among the Asian financial community of the need for financing and the opportunities inherent in the boom in new aircraft fleets in the region.

The Summit has a unique formula of airline presentations and panel discussions on topics impacting the financing sector, along with CAPA's unique Fleet Marketplace. 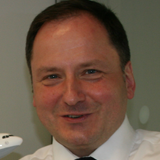 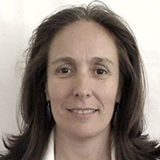 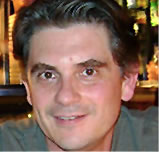 Mr Wober emphasised that order books show the centre of gravity in global aviation has distinctively moved from North America and Europe to the Middle East and Asia, which are the future in global aviation. He said the traditional three markets, North America, Asia Pacific and Europe, still have the largest number of aircraft in service, with North America leading the way. Meanwhile, in terms of aircraft on order, although the big three regions still lead the way, Asia Pacific has the largest order book overall and the Middle East has the second largest number of wide bodies on order.

Panel Discussion: the latest on capital markets and ratings: 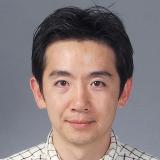 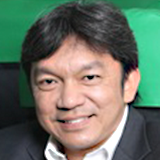 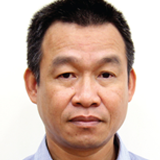 Panel Discussion: ASEAN open skies - what does it mean for aircraft orders and deliveries?