The US Department of Justice (DoJ) has deemed the proposal for antitrust immunity between American Airlines and British Airways, as well as other members of the oneworld alliance, as potentially harmful to competition on trans-Atlantic routes.

The DoJ stated competition could be affected on up to six trans-Atlantic routes, servicing 2.5 million passengers p/a, including New York-London, Boston-London and Chicago-London and recommended that the carriers surrender some takeoff and landing slots at congested airports or make concessions on highly concentrated routes.

American Airlines disagreed with the findings, and still expects the US Department of Transportation to approve its pricing and route alliance with British Airways in a “timely manner.” Also included in the anti-trust immunity proposal are Iberia, Finnair and Royal Jordanian. 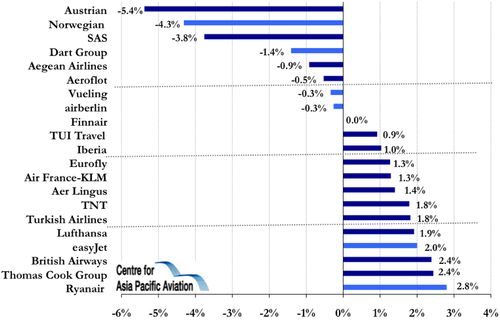