Today, Auckland International Airport acknowledged the release of the Commerce Commission’s draft determinations on input methodologies and information disclosure requirements, which will eventually form part of a new regulatory regime for airport services, due to take effect from 2011.

Chief Financial Officer Simon Robertson stated the airport is working through the detail of the Commission's draft determinations and supporting papers, with the view the airports need to "have the correct commercial incentives to ensure they make the necessary infrastructure investment for the benefit of travellers and other airport users, and the broader New Zealand economy”. Mr Robertson added the company recognises the releases are draft only and remains committed to “ongoing consultation with the Commerce Commission as it progresses development of an information disclosure regime for airports".

As the next step in the regulatory process, Auckland Airport and other parties involved will have the opportunity to make submissions on the Commission’s draft decisions. Following the submission and cross-submission process, final decisions are expected by 01-Jan-2011. 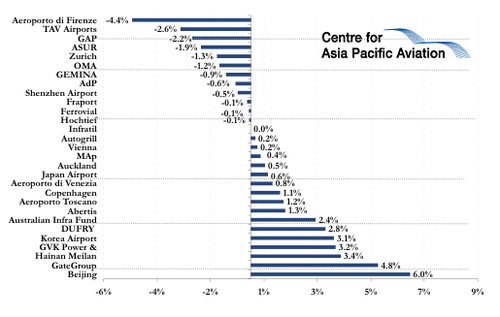