Long-haul low-cost airline AirAsia X plans to list shares by 2012, so it will be easier to raise funds for expansion AirAsia CEO Tony Fernandes has said.

He told Reuters: "An airline cannot grow capital without being public, and so most definitely AirAsia X will be listed. I hope this year or next year." The statement comes after Thai AirAsia and AirAsia Indonesia recently announced plans to launch IPOs later in 2011. Mr Fernandes had mentioned previously he planned to list AirAsia X, without providing a timeframe. 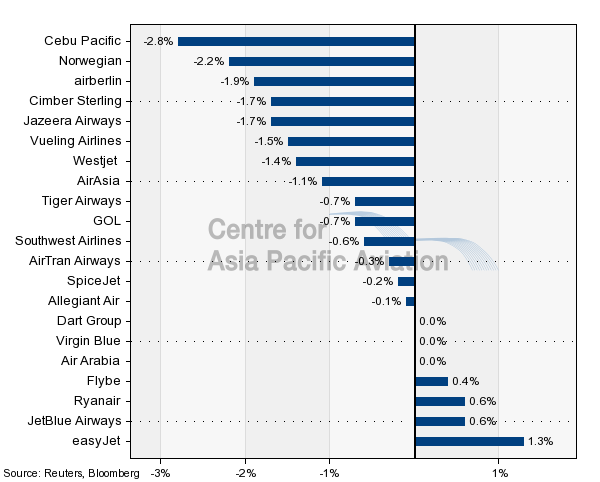