AirAsia X has reignited its campaign to gain rights from the Malaysian Government to serve Sydney. A newly delivered A330 – named "Southern Xross" – has been painted with the message: "Liberate Sydney. End the monopoly."

In a statement, AirAsia X CEO Azran Osman-Rani noted there was “immense demand for capacity on that route”, adding: “The only thing holding us back from launching direct services is government approval from Malaysia.”

Malaysia Airlines is the sole carrier on the Kuala Lumpur-Sydney route, offering 12 times weekly service (daily with B747-400 equipment and five times per week with B777-200 equipment). The airline reportedly plans to deploy A380 equipment to Sydney, of which the first of six is scheduled for delivery to MAS in Apr-2012.

AirAsia X operates from Kuala Lumpur to Perth, Melbourne and the Gold Coast. 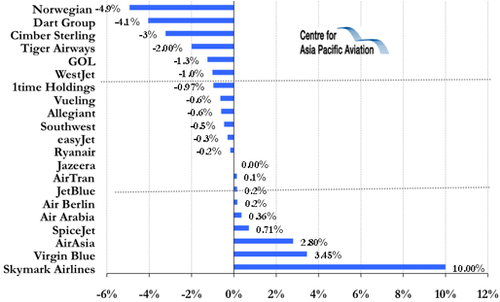