For the full year, pre-tax earnings were USD152 million, up from USD126 million last year, despite a 3% fall in revenue to USD639 million.

During the quarter, BCC’s portfolio balance declined to USD4.7 billion, down from USD5.7 billion at the beginning of the year and USD5.0 billion at the end of third quarter, on run-off, pre-payments and asset sales. BCC’s debt-to-equity ratio was unchanged at 5.0-to-1.

The company stated it expects its aircraft finance portfolio will continue to reduce in 2011, "as new aircraft financing of less than USD500 million is expected to be lower than normal portfolio runoff through customer payments and depreciation". 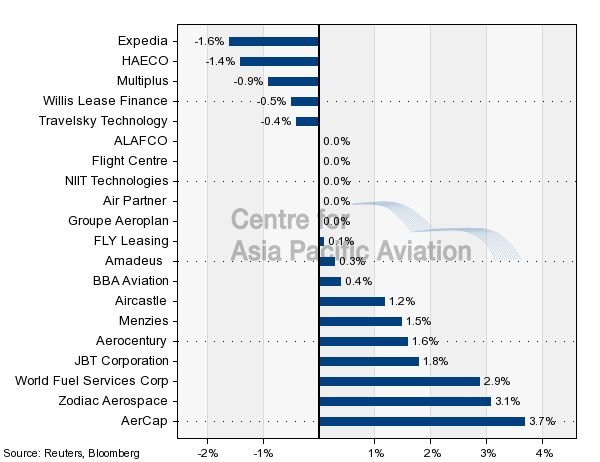