Zodiac Aerospace CEO Olivier Zarrouati commented that foreign object damage could possibly be the cause of a fire on a Boeing B787 test aircraft in early Nov-2010. If a foreign object was found to be the cause it would be “fairly reassuring” for suppliers, worried about the possibility of a seventh delay for the aircraft, which is nearly three years behind schedule.

Shares in Boeing were down 0.7% yesterday. Gleacher & Co reiterated its "buy" rating on Boeing, on the news that the fire was related to a component failure/installation issue with the electrical control panel. Gleacher & Co still expects a delay of up to six months to the programme, pushing certification into late 2Q2011 or early 3Q2011. 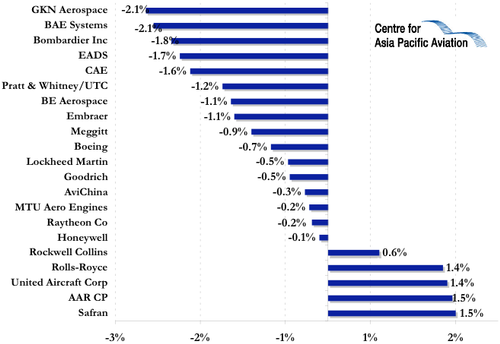 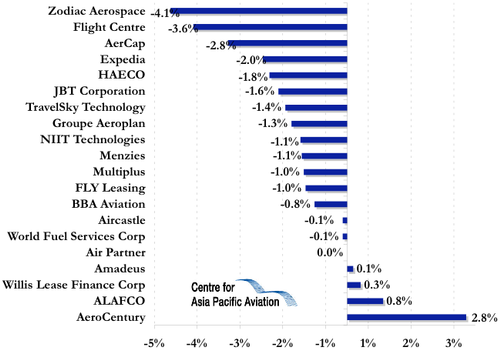