After dropping five of its 24 points, Vision Airlines plans to expand to the Bahamas in November after signing a agreement with the Grand Bahama Island Tourism Board to begin service connecting the popular tourist destination to Fort Lauderdale, Louisville, Richmond, Raleigh and Baltimore/Washington Thurgood Marshall Airport.

Vision, an ultra-low-cost carrier on the Allegiant Travel Company business model, will also provide one-stop service between Destin/Fort Walton Beach, Florida, to Grand Bahama Island using the Freeport gateway when it launches service on 14-Nov-2011 with the airline saying the new flights will make flying to the Bahamas affordable again. Fares will start at USD99 a round-trip from Fort Lauderdale and rise to USD149 from other cities. It is also offering package rates for a four-day, three-night stay as low as USD299. 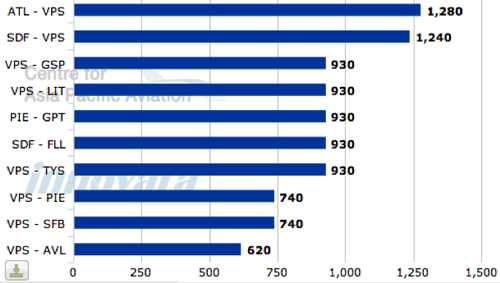 "These new flights will help to revitalise the tourism economy for Grand Bahama Island. The island is gorgeous and there is so much for a visitor to enjoy, including world-class bone fishing, a variety of eco-tourism opportunities, beautiful beaches, great watersports, golf and fantastic shopping and dining," said COO David Meers. "Grand Bahama Island has always been a great destination but getting there has become a very expensive and time-consuming process. Our public/private partnership with the tourism board is a very good model and one that we have used successfully in Florida.”

Vision also cut a deal with Funjet Vacations adding Cancun, Montego Bay and Punta Cana to its Bahamas service. “We look forward to becoming the low-cost carrier to the Bahamas,” said Mr Meers. 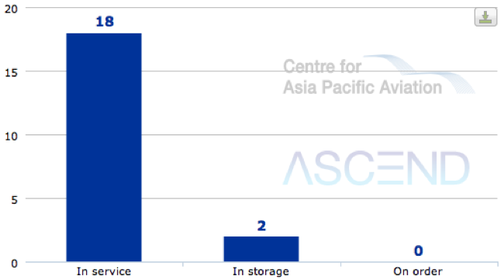 It already dropped both Savannah and Huntsville after only two months of service and both points were surprised they didn’t give the markets a chance. Huntsville invested USD50,000 in a marketing campaign for the airline and its departure was especially surprising given the 84% load factor experienced in April, its first month.

It stayed in Savannah/Hilton Head only three months and has also exited Macon, Georgia. Also on the chopping block are Greenville/Spartanburg and Columbia and Baton Rouge, all between 300 and 475 miles. The company cited high fuel prices for its decision and the fact that most of the cities are traditional drive markets to its base on the Florida panhandle. Airport officials at both Savannah and Columbia has long doubted the viability of being connected to Destin.