Virgin Blue Group Chief Financial Officer, Keith Neate, has announced his resignation from the carrier, effective 31-Mar-2011, after seven years with the Australian carrier. He cited personal reasons in his decision to move on.

CEO John Borghetti stated: “Keith has played an integral role in the management of the company, successfully steering it through some extremely difficult times including most recently the global financial crisis. I wish him well in his future endeavours and would like to thank him for agreeing to stay on to ensure a seamless handover.” Succession plans were not disclosed.

Mr Neate stated: “I am ready to give some time back to my family before pursuing other opportunities”, adding: “I believe the group is tremendously well positioned to deliver on its strategy and prosper under John’s strategic direction.” 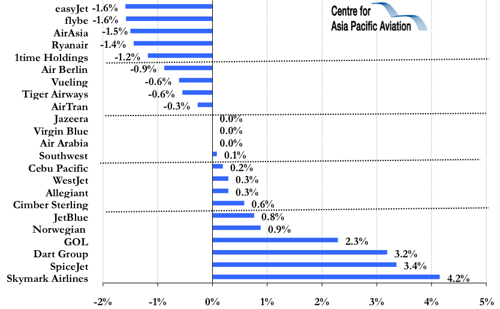