Virgin Blue Group and Skywest Airlines signed a 10-year strategic alliance on 10-Jan-2011 covering the regional Australia market with Skywest to operate up to 18 new Virgin Blue-branded turboprop aircraft to a number of existing and new destinations around Australia. Details of the network and flight schedule will be announced in coming months.

The alliance with the Perth-based carrier completes the third phase of the Virgin Blue Group’s network review to “strengthen its domestic network, increase profitability and provide more choice for passengers”. The deal also signals the near-completion of Virgin Blue’s network review which has been focussed on using alliances with other airlines to extend its reach into the international and domestic markets to better compete with Qantas.

Virgin Blue has a 18.9% capacity share on domestic services to/from Perth International Airport, behind Qantas with a commanding 63.4% share and ahead of Qantas affiliate Jetstar with a 9.1% share. Skywest Airlines (5.1%), Tiger Airways (2.9%) and Strategic Airlines (0.6%) also have a domestic presence in the market.

With the Skywest agreement, Virgin Blue has revealed its intention to take part in a new push into regional Australia. No doubt the carrier plans to take a share of the lucrative mining sector's business away from Qantas, which operates an extensive regional operation through its Qantaslink subsidiary and its new acquisition of Perth-based Network Aviation for AUD30 million. Qantas’ immediate plans are to boost Network Aviation’s fleet of two 100-seat Fokker 100 aircraft and six 30-seat Embraers.

The agreement will also mean Virgin Blue and Skywest codeshare on a number of sectors of each other’s domestic networks and allows passengers to earn and redeem Velocity points on the other’s networks.

Skywest has been a member of Virgin Blue's Velocity rewards programme since 2007. The partnership expanded in 2008 when Sykwest and Virgin Blue announced a codesharing agreement flights from Perth to some regional West Australian destinations.

The two carriers, in Nov-2010, announced an expansion of its codeshare agreement with Virgin Blue. Effective immediately, Virgin Blue will place its code on six additional SkyWest destinations from Perth to Albany, Esperance, Geraldton, Exmouth, Monkey Mia and Carnarvon, for travel from 01-Dec-2010. Current SkyWest destinations under the agreement include Broome, Kununurrra, Karratha and Kalgoorlie with the new agreement more than doubling the routes on which the airline operates. Mr Borghetti previously stated the carriers would "seek to explore opportunities to coordinate schedules, develop joint marketing programmes and submit joint tenders for new business opportunities".

Meanwhile, Virgin Blue will also commence operations with widebody A330 aircraft between Sydney and Perth in May-2010 in an effort to boost its appeal to the corporate travel market. It is due to take delivery of another two A330s in early 2012 with these aircraft likely to be operated on the Melbourne-Perth route.

Mr Borghetti stated the first aircraft, the type of which has not been specified, would arrive mid-2011 with four Virgin Blue-branded aircraft in operation by year-end. The new aircraft fleet will be leased from Avation PLC, with an initial term of 10 years.

Aviation PLC is a Singapore based leasing company that has ties with Skywest Airlines. As at Oct-2010, nine of Aviation PLC’s 12 aircraft were leased to Skywest Airlines and the two companies have a common Chairman in Jeff Chatfield.

Aviation PLC has a portfolio at present of two A321-200s leased to Thomas Cook – which have or are being transferred to Skywest Airlines – two A320-200s leased to Skywest and US Airways and eight Fokker 100s, all of which are leased to Skywest. Five are leased through F100 Pty Ltd. Avation plc owns 100% of the Australian-incorporated specialist aircraft leasing company which owns five 107-seat passenger capacity Fokker 100 jets. Skywest fleet consists of eight, Fokker 50 turboprop aircraft, nine Fokker 100 jets and one A320 for a total fleet of 18 aircraft, according to Ascend.

Virgin Blue CEO John Borghetti, at the end of 2010, stated the group plans to unveil a “very different airline” in 1H2011 that would be “quite the opposite” to Qantas as it does not have the legacy costs of its larger and more established competitor.

The carrier’s review of its network, branding and product would bring a new standard of travel and pricing to the Australian market and the changes will be delivered in half the time it usually takes, according to the CEO, who added that the carrier’s customer service and “very sharp pencil in pricing” would not be changed.

“What we do want to be, and what we are driving to, is being an airline that is relevant in today's world for both the leisure and the business traveller domestically and internationally," he said. "So we're able to create a product going into this new space that is relevant to today rather than a product that has been around for decades and simply gets refreshed. And that's the big difference. I think what you've got is an opportunity where we can make a real difference to the pricing levels because of our cost base, because we're designing for that market with a clean bit of paper … because we are designing with a clean bit of paper we can design a product that is today's product rather than yesterday's product, where we've just added more marble and more silverware. I quite enjoy, actually, people being sceptical about it and saying it won't work. You grin to yourself and say, that's your view, come and see me in a year's time and we'll see what your view is."

As Virgin Blue enters the regional Australian market, it continues to exit unprofitable market. The carrier suspended the domestic services in Oct-2010 due to the losses and competition from Air New Zealand and Jetstar. Virgin Blue will also suspend services to Fiji and Thailand in Feb-2011.

From Skywest’s perspective, the agreement is part of efforts by the Perth-based, Singapore-incorporated and UK-listed company to diversity its operations while maintaining its presence in its core mining markets.

SkyWest Chairman Jeff Chatfield said: "In addition to providing Skywest with access to Virgin Blue’s extensive network, this major strategic initiative provides us with the opportunity to significantly grow our corporate travel offer for resource sector and charter clients across Australia and internationally. The leasing arrangement means that Skywest will not be exposed to the capital investment of owning the aircraft and will be a service provider and code-share partner."

Skywest, formerly known as Advent Air Ltd, describes itself as a diversified airline, aerospace and investment group. The company’s objective is to build a substantial regional airline operation in the Australasian and Southeast Asia with the company adding that it plans to “continue the development of its business activities outside Australia so as to participate in the growth of the airline industry in the rapidly developing Asian region”.

Skywest was recently selected as the preferred airline by the Western Australian Government for a five-year exclusive licence on certain coastal ports of Western Australia to/from Perth. The carrier, which has been operating in the Australia regional market for more than 46 years, handles more than 350,000 passengers p/a across Western Australia, the Northern Territory, Melbourne and Bali, covering 18 commercial destinations as well as six mining centres. The airline predominantly caters for regional Australians, international and domestic tourists, corporate travellers and fly-in-fly-out mining staff.

The carrier recently stated that it is now confident to expand as the resources sector has returned to growth following the apparent mitigation of the resources super tax issue. The carrier, which is adding A320-200s aircraft to its fleet, with the one-off costs of adding a new aircraft type to its AOC, hiring and training costs, is expected to have an impact on the carrier’s profitability by AUD6 million. 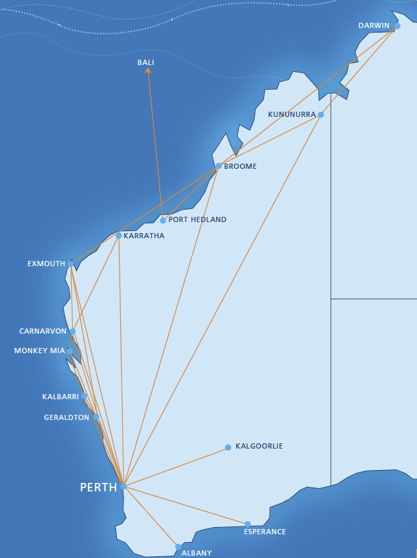 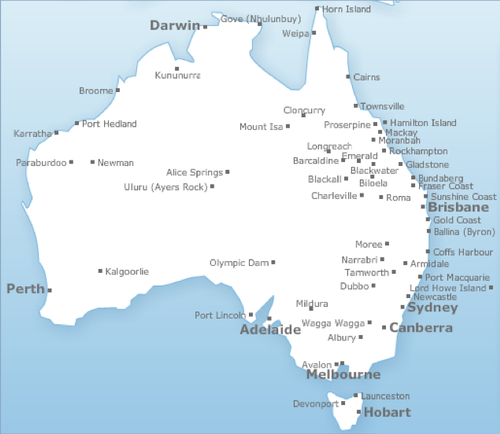 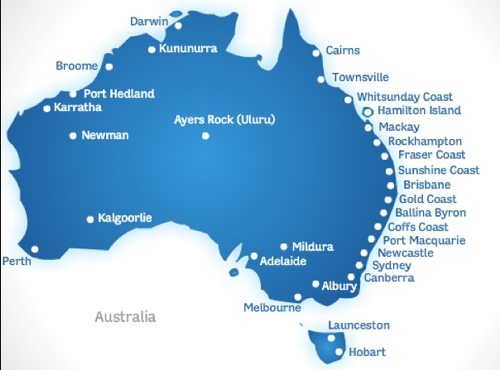