Air Lease Corporation (ALC), the new aircraft leasing company co-founded by leasing godfather Steven Udvar-Hazy, announced it is seeking to raise USD100 million in an initial public stock offering. The funds raised will be used for the acquisition of aircraft.

Mr Udvar-Hazy co-founded ILFC, the world’s largest lessor, but stepped down in 2009. In Jul-2010, he launched ALC with another long-time ILFC executive, John Plueger. ALC believes it is entering the aircraft leasing industry at an “opportune time”, with airlines' use of net operating leases and the demand for air travel both expected to grow in the near future.

ALC has already announced commitments for USD1.3 billion in equity capital and another USD2 billion in debt financing. The new company has a fleet of 36 narrowbodies and four widebodies. It plans to acquire more than 100 aircraft by the end of 2011, with orders already in place for 148 aircraft to be delivered by 2017. 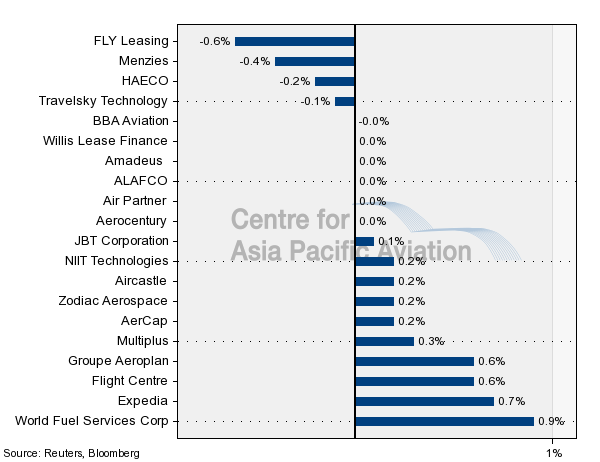