Mr Udvar-Hazy will act as Chairman and CEO of ALC and Mr Plueger will be President and COO. ALC has raised approximately USD1.3 billion of equity capital and approximately USD2 billion of committed debt financing. The company is in the process of acquiring a portfolio of aircraft and has lease commitments from a large group of diversified airlines. By spring 2011, the fleet is expected to exceed more than 100 commercial jet aircraft.

Mr Nosbuesch added: “Good airline credits should continue to have easier access to bank debt, while it can prove difficult for weaker credits. In 2010, the portion of ECA financings still remains high, but it should decline in 2011.” 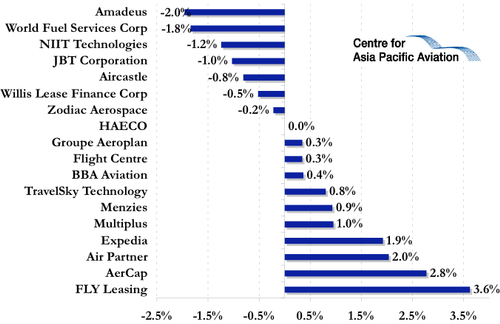