Suppliers the key to A320 production increase, Airbus sceptical of new Boeing narrowbody

Meanwhile, Airbus has sought to pour water on the Bombardier CSeries stating there is "no business case" for the aircraft now that Airbus is set to launch the A320neo.

Airbus Chief Operating Officer Customers, John Leahy, also predicted that Boeing would abandon plans to offer an all-new B737NG replacement and would instead move to fit new engines to the existing airframe. The Airbus COO believes Boeing will talk of offering an all-new aircraft for “one year, maybe two”, before switching to an upgraded B737NG.

Boeing has stated it plans to announce which direction it will go with its narrowbody programme in mid-2011, although its "bias" is towards an all-new aircraft in the 2019/20 timeframe. 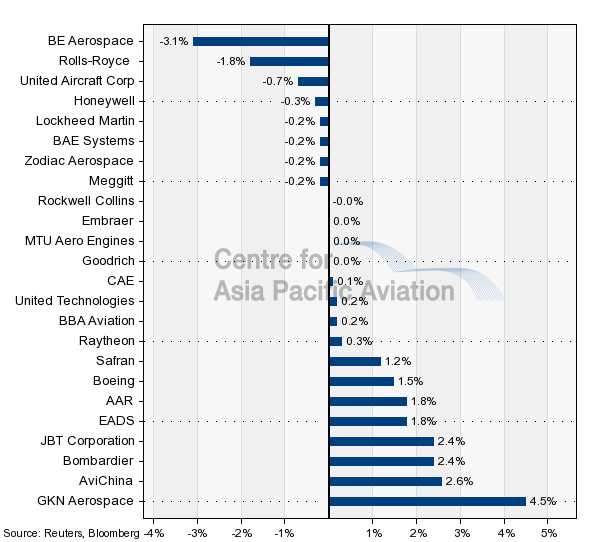