The carrier stated it has handled approximately 18 million passengers on more than 155,000 services since its foundation in Oct-1989 as a subsidiary company of Turkish Airlines and Lufthansa. Today, SunExpress is the market leader in charter flights between Germany and Turkey as well as one of the largest scheduled carriers between Europe and Southern Turkey. 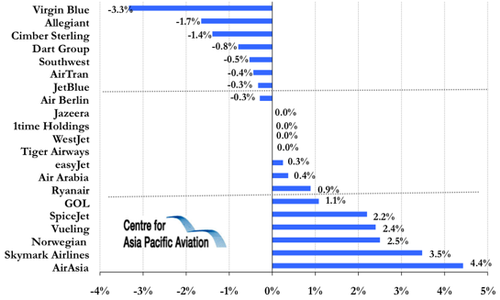