United Airlines applauded the move, stating: “We have long advocated governmental action to remove barriers to international trade, and along with our Star Alliance partners including Asiana Airlines, we provide the connections that enable people, businesses and communities to participate in an increasingly global economy." United added that travel from South Korea to the US is rising following Korea being added to the list of visa-waived countries. 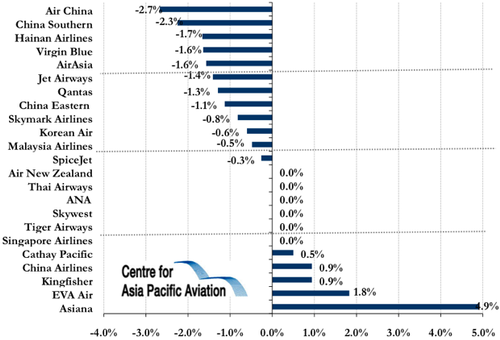