Unlisted Safi Airways stated it is negotiating the purchase of a European airline in order to resume services to Frankfurt that were halted when the European Union banned Afghan-registered airlines from operating to the EU from 23-Nov-2010.

The European Commission is banning services of all airlines from Afghanistan due to the absence of an aviation regulation authority. The ban also affects Ariana Afghan Airlines and Kam Air. The EU had earlier allowed airlines from the country to operate to Frankfurt by wet leasing. Ariana was the only carrier previously on the EU blacklist. Safi commented that the EU decision represented a "serious setback for scheduled traffic between Afghanistan and Europe". Safi Airways also criticised the Kabul Government for not reacting to an EC demand to meet international civil aviation standards, issued “several months ago”. Afghanistan has failed to develop its own Civil Aviation Authority (CAA) that functions in accordance with the international civil aviation standards established and controlled by ICAO. 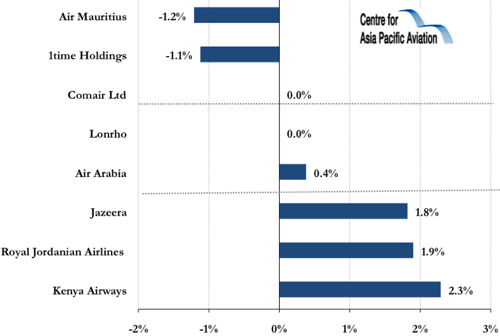