Porto Airport traffic growth in negative territory in May-2009, but cargo on the improve

Porto International Airport's latest traffic figures revealed continued negative growth in cargo traffic in May-2009, with declines of 10% year-on-year. However, despite the continued reductions, the May-2009 figures represented the smallest cargo reduction at the airport so far in 2009. 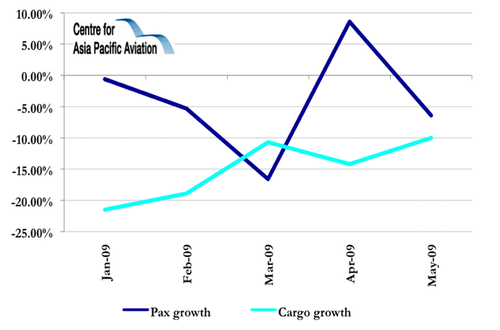 Passenger traffic also contracted in the month, down 6.4% year-on-year, after entering positive territory in April due to increased Easter traffic. The general trend, however, has been for negative passenger traffic growth this year.

TAP Air Portugal controls approximately 44% of capacity and 55% of frequency at Porto International Airport. The national carrier reduced capacity by 8.5% year-on-year 1Q09, as part of cost cutting measures in reaction to the negative effects of the global economic crisis. Despite reducing costs by EUR70 million in 2008, the airline reported a loss of EUR200 million due to high fuel prices and the economic downturn. 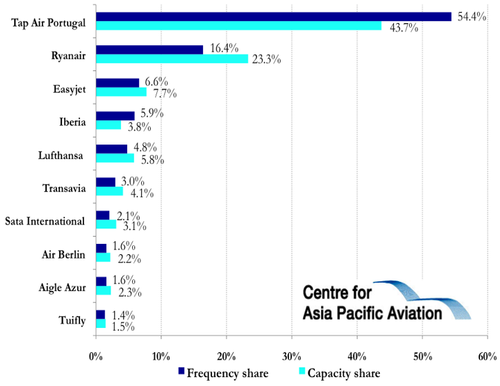 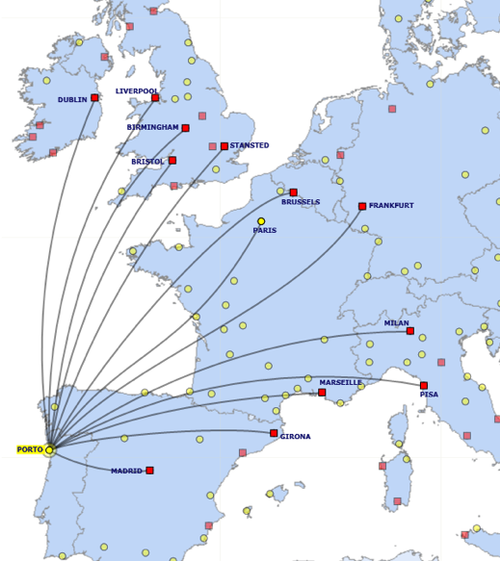 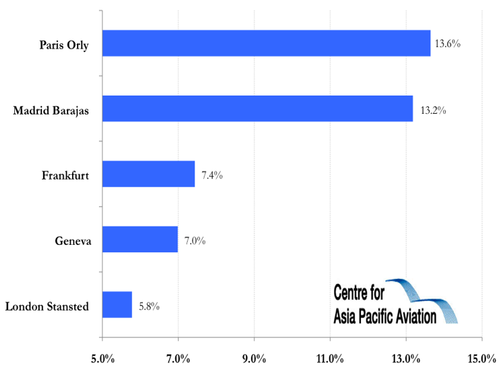 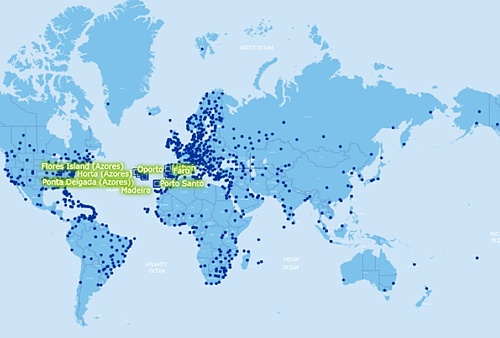 Portugal's neighbour, Spain, is an important market, with the two countries in Mar-2009 signing an MoU to develop a single sky, through the creation of a Functional Airspace Block (FAB) between the two countries. Once completed, the Spain-Portugal FAB will represent more than 25% of European airspace and 11% of European traffic.

Like is the case for all European airports, a recovery in traffic and profit figures at Porto International Airport is highly dependent on the prospects of its airline customers, which is in turn conditional to improved underlying economic conditions.