Earlier, CAPA reported Caribbean Airlines officially took over Air Jamaica on 01-May-2010, with the Trinidad-based airline planning to phase out the Air Jamaica brand within 12 months. Air Jamaica, approximately USD1.3 billion in debt, will continue to operate under contract with Caribbean Air during the transition, with Air Jamaica aircraft to maintain its branding and the carrier's 1,000 employees to be retained. Air Jamaica will also keep its equipment and offices at the airport and the Jamaican Government will hold a 16% share in Caribbean Airlines. Meanwhile, Trinidad and Tobago has reportedly launched open skies talks with the US.

The brands will be distinguished by retaining the individual in-flight videos and magazines and otherwise combining what Acting BW CEO Robert Corbie called the "best of both brands". Part of the integration includes a single fleet type despite the fact that the Caribbean cut a deal earlier this year for nine ATR-72-600s set to enter service in the Autumn.

The transition is just one in a number of failed attempts to integrate hotels and air transport as Sandals resort owner Gordon Stewart ended the ownership by his Air Jamaica Acquisitions Group after a decade, handing back to the Jamaican government in 2004. The Jamaican Observer summarised the airline’s history this way: "At its peak, the airline carried 69% of all persons traveling to Jamaica and 52% of tourists visiting the island", it said in a story last Friday. “On the other hand, the figures by themselves could not tell the entire story. The airline lost approximately USD674 million during AJAG's 10 years of operation, representing an annual average loss of USD67 million."

The government fared little better, as annual losses that averaged USD170 million with seven aircraft since 2004 over twice what Stewart’s group was losing with a 20-aircraft fleet. Rather than realising the promise of re-invigorating the nation’s airline industry, the paper concluded, Air Jamaica became a "millstone around the country’s neck."

The company’s troubled history was a long, slow downward slide since its first body blow with The 1991 Gulf War, which drove fuel prices up and the airline had difficulty meeting expenses. It was unable to modernise its fleet, which the government finally accomplished with the help of leasing companies while at the same time drawing down its active fleet to just one A320 and two B737s.

The combined carriers - Caribbean and Air Jamaica - have 1,850 employees. 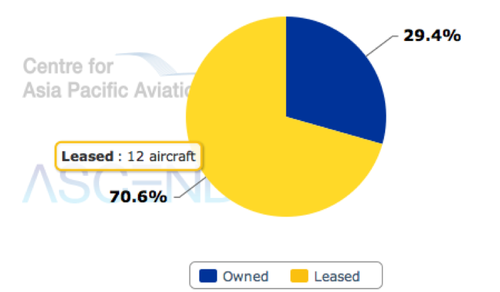 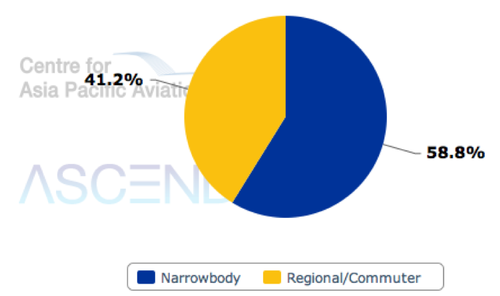 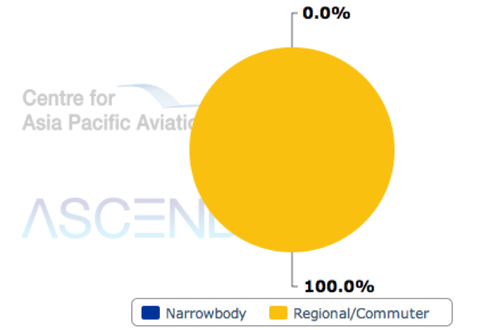