Air Zimbabwe ordered (approximately 40 striking pilots return to work in 24 hours or face legal disciplinary action. The pilots went on strike on 08-Sep-2010 demanding payment of their salary and allowances which were cut off in Feb-2009. The pilots claim they were being paid USD1,200 rather than their full salaries of USD2,500. The carrier has begun hiring aircraft and pilots from South African private airline Quaries, to cover its schedules. 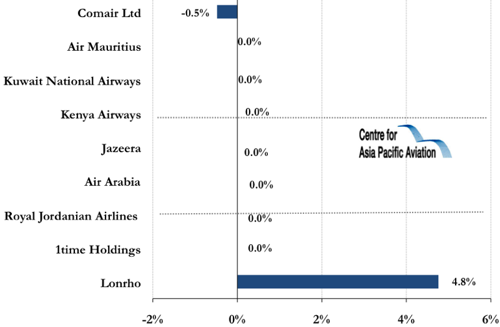