In further good news for KLIA, Malaysia Airlines has disclosed plans to add 40% capacity in the Indian market in 2011. As part of its 2011 expansion strategy in India, the carrier will increase frequency to its regular destinations, including Chennai, Delhi, Bangalore, Hyderabad and Mumbai. The carrier also plans to switch from the B777, used at present, and introduce A380 aircraft to India by 2012. 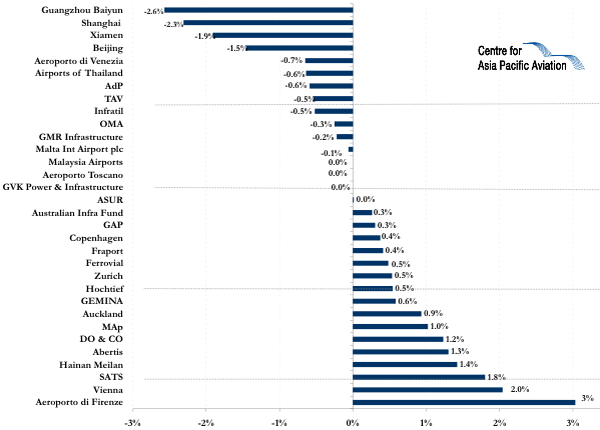 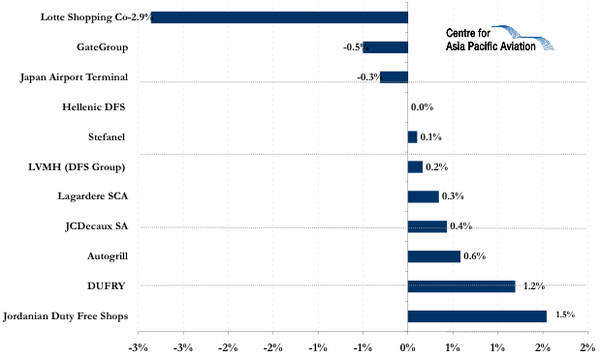