Lonrho (0%) plans to relocate its senior listing from AIM to Hong Kong to attract Chinese investment groups towards the company’s African resources and projects. 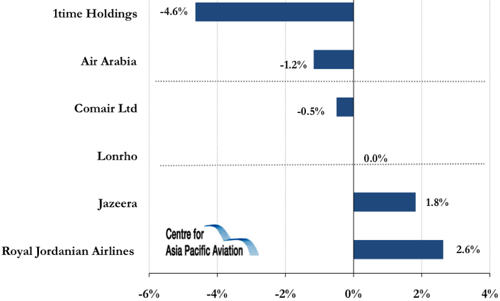