Kenya Airways has expanded its European network by commencing services to Rome on 17-Dec-2010.

The Italian capital is Kenya Airways’ fourth European destination (after London, Paris and Amsterdam) and 53rd city in its global network. The service will operate three times weekly with B767-300ER equipment. Alitalia will codeshare with Kenya Airways on the sector. Both airlines are members of SkyTeam. 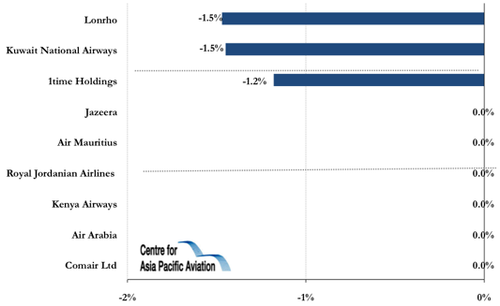