The process, involving an auction to be managed by Goldman Sachs, commenced in 2009, but was put on hold in Apr-2010 due to the fallout from the global financial crisis.

According to Ascend, RBS Aviation Capital has some 234 aircraft in service with 78 airlines worldwide. Its fleet is almost entirely composed of narrowbody aircraft. 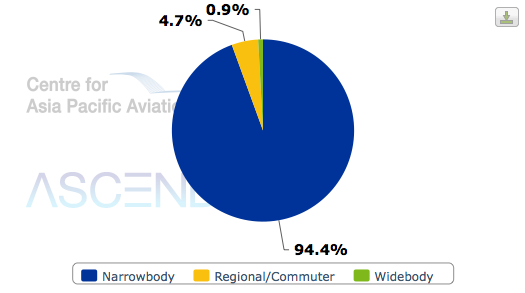 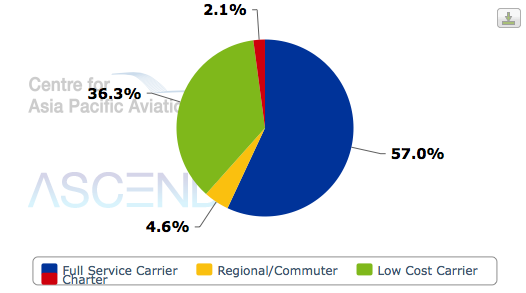 Elsewhere, International Lease Finance Corporation (ILFC) announced that on 02-Jun-2011 it exercised its right to accept for payment all of the 4.75% Medium-Term Notes, Series Q, due 13-Jan-2012 and the 5.4% Medium-Term Notes, Series R, due 15-Feb-2012. Barclays Capital Inc and JP Morgan Securities LLC were the Dealer Managers for the tender offers.

Among the listed lessors, AerCap fell 0.8% on Friday, while Aircastle dropped 2.7%.