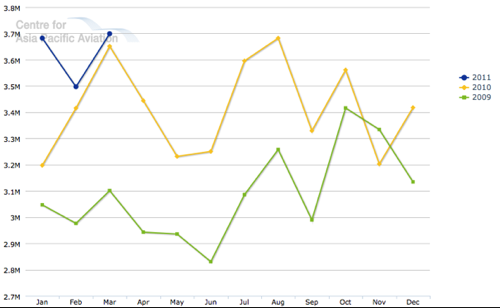 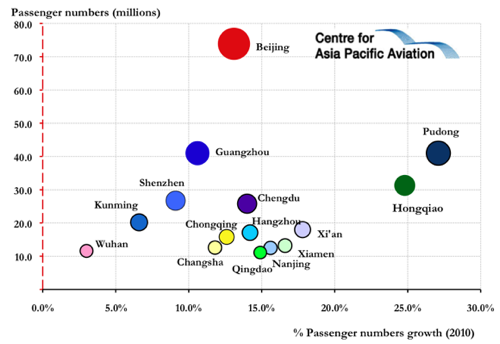 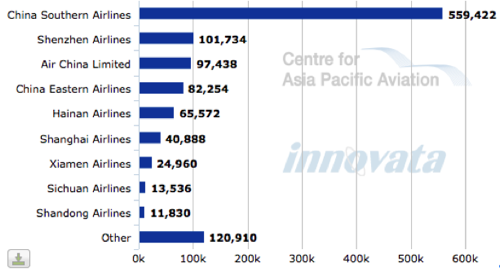 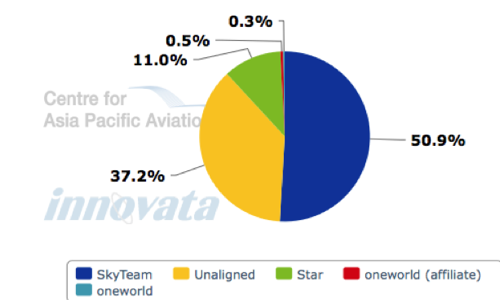 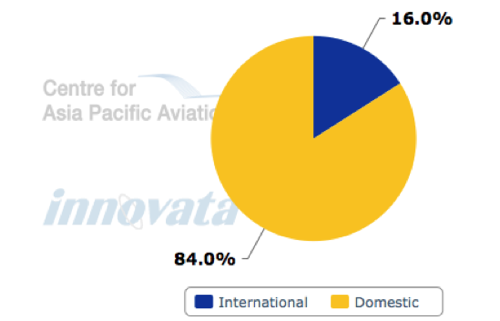 Cargo up strongly to new record

Cargo was also up strongly in the month, with cargo volumes increasing 7.9% to a record 104,627.2 tonnes, following a decline in Feb-2011 related to reduced freight demand over Chinese New Year. Freight increased 11.9% to 72,742.2 tonnes and mail declined 02% to 31,885.  Guangzhou was the world’s 21st largest cargo airport in 2010, according to ACI, with the airport benefiting from being a key base for FedEx Express. 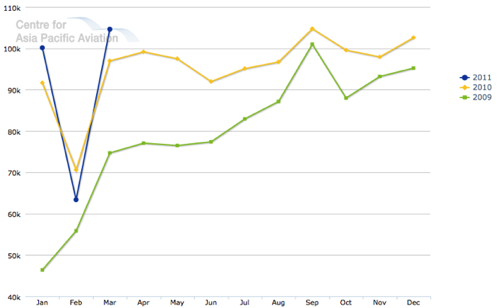 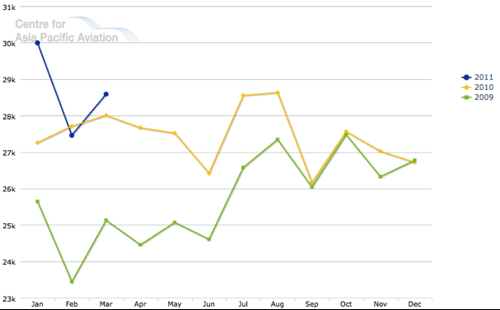