Guangzhou Baiyun International Airport shares dipped 1.0% yesterday ahead of the release of its traffic report for Mar-2010 this morning. 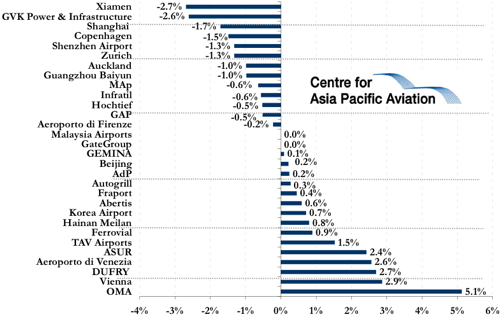