Grand China Air was established in 2007 through the merger of four carriers including Hainan Airlines to prepare for an IPO in Hong Kong, but the plan to list stalled during the global financial crisis. HNA Group Chairman Chen Feng stated earlier that Grand China Air plans to raise CNY10 billion from private equity investors before listing in Hong Kong this year.

Shares in Chinese carriers were mixed in Thursday. Hainan Airlines and China Southern shares were weaker, but China Eastern Airlines and Air China gained 2.2% and 1.4% respectively. 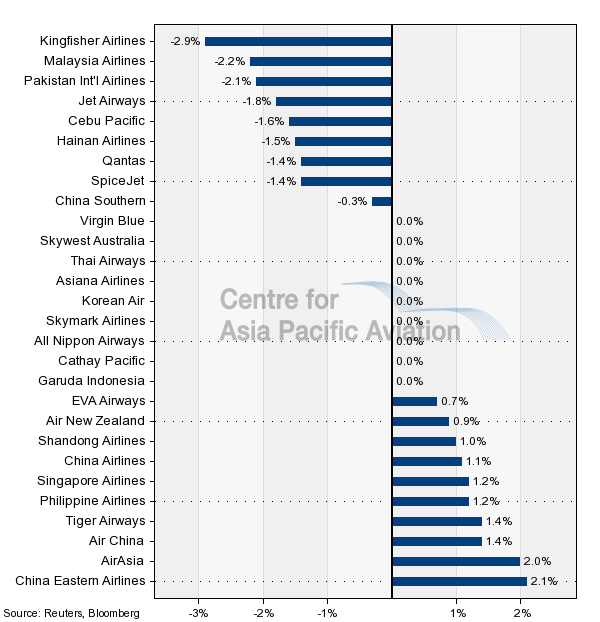