Finnair’s share price fell 3.4% yesterday, continuing a bumpy ride for investors over the past month. 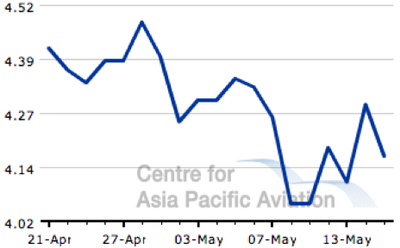 The airline has received some 16,000 compensation claims from travellers whose flights were cancelled due to the volcanic ash cloud last month, according to a YLE.fi report. The airline, the Finnish Transport Safety Agency and the Consumer Agency are currently discussing issues related to the reimbursement of passengers, with Finnair stating it will only compensate travellers for unused tickets. The Consumer Agency is seeking the airline to cover passengers’ food and lodging expenses for delayed passengers. 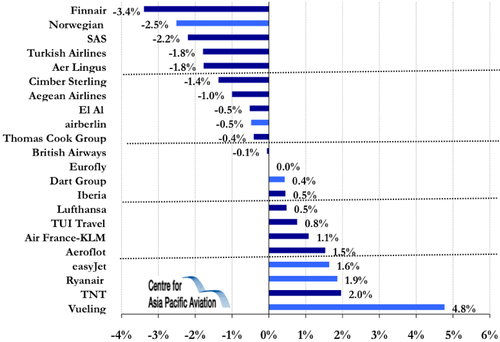