Eurocopter Holding, a subsidiary of EADS, and Vector Aerospace Corporation, a Canadian company listed on the Toronto Stock Exchange, entered (28-Mar-2011) into a Support Agreement pursuant to which Eurocopter Holding will acquire all of the issued and outstanding common shares of Vector Aerospace by way of a takeover bid for consideration of CAD13 (USD13.29) in cash per common share.

EADS CEO, Louis Gallois, stated: "This acquisition perfectly fits EADS’ Vision 2020 strategy, increasing services, strengthening the helicopter business, international and more specifically North American exposure while keeping a good balance between military and civil activities. It is also an excellent investment opportunity for Eurocopter, as Vector Aerospace has proven resilient and profitable growth. EADS sees in this acquisition a potential for synergies and value creation for our shareholders." 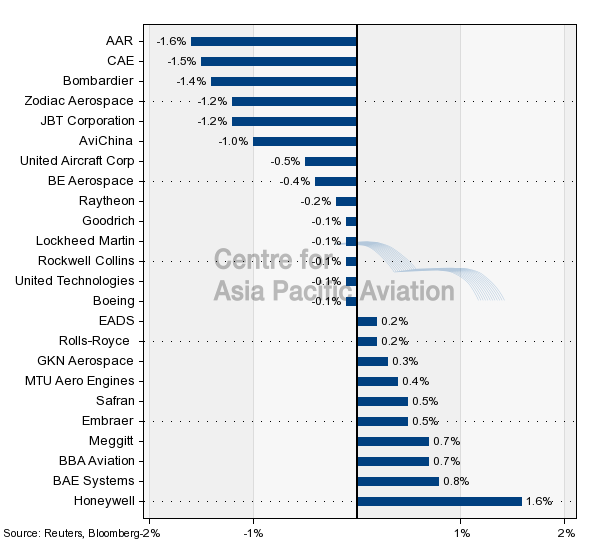