Brazil’s Embraer reported a 70% improvement in net profit in 3Q2010, declaring a net result of USD98.5 million for the quarter. The manufacturer’s order backlog remains stable at USD15.3 billion, mostly due to better ordering in its commercial aviation segment. Embraer raised its operating profit forecast from USD340 million to USD380.6 million.

Embraer also announced it will wait until the end of 2010 to decide the future of its manufacturing operations in China. The company resumed negotiations with Chinese authorities last week and is seeking permission to switch its Harbin manufacturing plant from older ERJ145 aircraft to its larger and more modern E190 family.

Embraer's KC-390 military contract also scored another major win, with Argentina signing an LoI for six aircraft. The deal is the sixth for Embraer, with Brazil, Chile, Colombia, the Czech Republic and Portugal committing to purchases and industrial programmes. The LoI represents another milestone for Embraer, which is seeking to diversify its product base. Military orders accounted for 13% of revenue in 3Q2010. 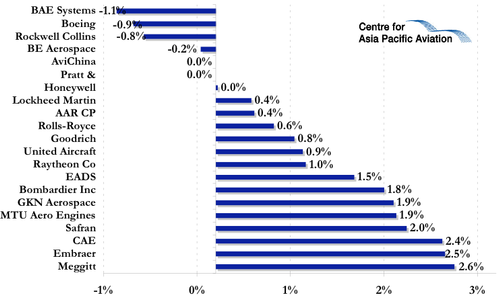 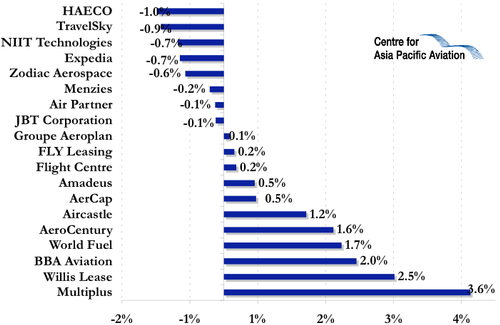