The carrier stated it increased its market share to 37.5%, compared to 35.7% in the previous year, including a similar gain in 4Q2009. El Al noted its load factor averaged 81% last year, compared to an average of approximately 74.2% for foreign carriers operating at Ben Gurion Airport.

El Al, Chairman, Amikam Cohen, stated the carrier “adapted itself to the dynamic reality of the international markets, and shall continue to do so in 2010”. He added that management is presently preparing a new strategic plan that will “prepare the company to face the challenges of the near future, to provide solutions to changes in aviation in particular, and to the challenges that face the company in general”, with the plan to be presented “soon”. El Al faces rising competition from European LCCs in particular. 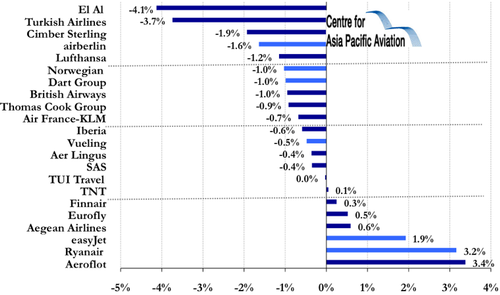