Meanwhile, Shenzhen Airport announced plans to offer financial subsidies of up to CNY800 per tonne for cargo traffic that goes through its remote air cargo terminal in Dongguan, effective this year to 2012. Details are as follows: 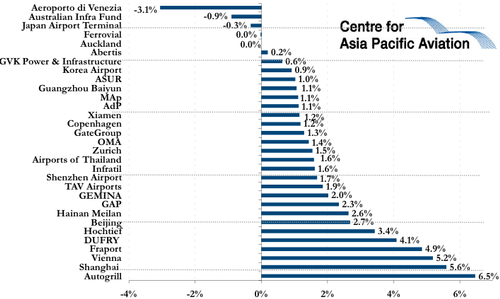