China Southern Airlines reported that its net profit increased 15-fold in 2010, citing strong growth in passenger and cargo demand. The airline reported a net profit of USD54 million in 2009, but has not given a specific 2010 figure.

The carrier also expects its performance to benefit from an appreciation in the yuan against the US dollar. Its annual report is due on 28-Mar-2010. 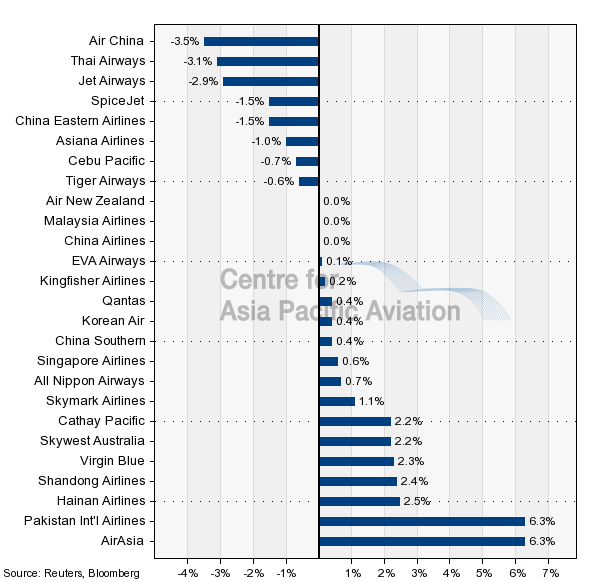