French engine manufacturer, Snecma, is on track for a solid performance in 2010, thanks to the performance of its international joint ventures. Snecma CEO, Philippe Petitcolin, stated yesterday that CFM International is on target to deliver 1,200 engines this year, roughly matching the 1,263 delivered last year.

CFM International is a JV between General Electric and Snecma and the world’s largest commercial aircraft engine manufacturer. New orders for the engine, which powers the A320 and B737NG aircraft families have been “satisfactory, despite the crisis" according to Mr Petitcolin. Airbus and Boeing have announced plans to expand their narrowbody production rates over the next few years, starting with Airbus from Dec-2010.

Meanwhile, PowerJet, Snecma’s JV with Russian engine manufacturer NPO Saturn, announced that the SaM146 engine has been certified by the European Aviation Safety Agency. The Russian certification agency, Avia Register, is expected to grant its approval for the engine within a few weeks. The engine in the sole powerplant for the Sukhoi SuperJet, itself a product of a JV with Alenia Aeronautica.

Mr Petitcolin stated he hopes PowerJet will manufacture at least 800 engines for the Superjet programme, translating into approximately 400 orders. Sukhoi has 163 firm orders for the aircraft, with another 91 on option.

The Superjet faces stiff competition from new entrants into the regional jet market, such as the Mitsubishi Regional Jet and Bombardier CSeries, as well as the incumbents, including the Embraer Ejet and Bombardier CRJ families. Antonov’s An-148 and Comac’s ARJ21 regional jets also have strong presence in Russian, Eastern European and Chinese markets, encroaching on what are expected to be the Superjet’s strongest markets. 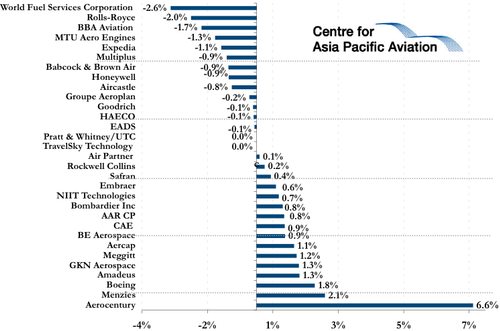